Let us take you on a trip across Scotland and Glencoe.

No visit to Scotland is complete without driving along the magical road through Glencoe to Fort William and the Higlands.
The description ‘spectacular’ doesn’t really merit the beauty of Glencoe.
Let us take you around Scotland on a 2 day tour

The beautiful volcanic valley of Glen coe is often considered one of the most spectacular and beautiful places in Scotland lies in the north of Argyll, close to the border with Lochaber.
Surrounded by wild and precipitous mountains.

The Glen is named after the River Coe which runs through it.

A glen is a valley, typically one that is long, deep, and often glacially U-shaped, or one with a watercourse running through it.

Filming for the third Harry Potter film, Harry Potter and the Prisoner of Azkaban, took place on location in Glencoe in May and June 2003. Regular visitors to Clachaig Inn and Glencoe will spot a familiar looking backdrop in the film, and in subsequent Harry Potter films.

During the spring of 2003, three sets were built near to the bottom of Clachaig Gully, and quite literally, just across the road from Clachaig Inn.

The sets were located so as to take in the fantastic scenery, overlooking the Torren Lochan, and the Signal Rock forest to the rugged hills of the glen. Filming continued for a period of several weeks and most of the stars were seen on set at some time or other during the course of the filming.

The sets have now been removed and the hillsides returned to their natural state, leaving behind little evidence of the excitement that descended upon this quiet corner of the glen for a few weeks.

The Massacre of Glencoe

The Massacre of Glencoe is the name given to the treacherous slaughter of the Clan McDonald of Glen coe by the soldiers of Robert Campbell, of Argyll. 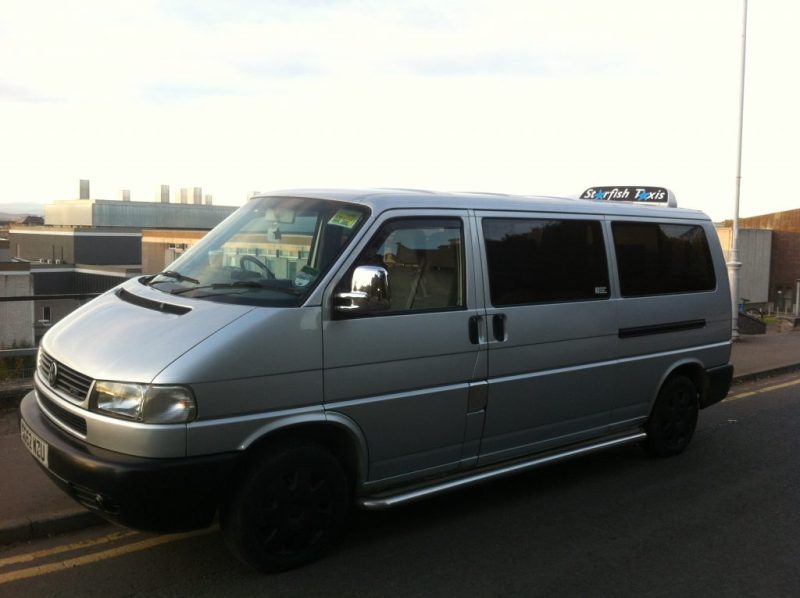 Time to say Farewell to our Volkswagen Starfish T4 /1.

The T4 and I had many great adventures and together we’ve grown experience in the taxi game.
We had customers making love in the back row, the very first weekend of us coming out to St.Andrews.
Little did we know that this was only the start to many great stories and adventures.
We’ve seen heartache, blood and tears.
We have taken care of people beyond the service which is required for a taxi…
Some looked down on her and others have respected her for her character.
But I believe she was distinctive from other taxis in town.

We’ve made good friends together…!
We  had requests for driving around all night just because of her tasty tunes and the Disco lights.

But now… she’s on her last shift… she’s tired and wants to slow-pace her career as a retired Camper-van. Dodging the countryside relieved of the daily pressure from her current owner.

I will never forget all the mischief we got in to… Fare-well my loyal friend. 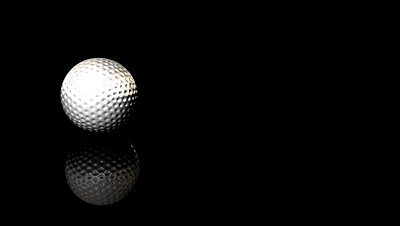 What to see in St Andrews Scoltand

Know exactly what to see, do and discover in St Andrews

The first inhabitants who settled on the estuary fringes of the river Tay and Eden during middle stone age came from the plains in Northern Europe between 10,000 to 5,000 BC. This was followed by the nomadic people who settled around the modern town around 4,500 BC as farmers cleaning the area of woodland and building monuments

The parishes lie on the south bank of the River Eden and are bounded by Leuchars, Kingsbarns, Dunino, Cameron, Ceres and Kemback.

“FIFE, a maritime county of the east side of Scotland, lying nearly in the middle of the lowland region, which is bounded by the Lammermoors on the south, and the Grampians on the north. It is a peninsula, enclosed by the Firth Of Tay on the north, the North Sea in the east, and the Firth of Forth on the south; and it marches on the west with Perthshire, Kinross-shire, and Clackmannanshire …The southern coast is, for the most part, indented by small rocky bays with corresponding projecting headlands; but along the banks of the Tay, the grounds slope gently toward the beach, and are generally cultivated to the river’s edge. Along the north-eastern shore, towards St Andrews, it presents one large plain, terminating in a flat beach of sand.”

the Pier Walk is one of the oldest traditions in St Andrews. Every Sunday, after chapel service, students in their gowns walk down to the end of the pier, climb up the ladder and walk back along the top.

St Andrew’s cathedral was founded to supply more accommodation than the older church of St. Regulus (St. Rule) afforded. This older church, located on what became the cathedral grounds, had been built in the Romanesque style. Today, there remains the square tower, 33 metres (108 feet) high, and the quire, of very diminutive proportions. On a plan of the town from about 1530, a chancel appears, and seals affixed to the city and college charters bear representations of other buildings attached. To the east is an even older religious site, the Church of St Mary on the Rock, the Culdee house that became a Collegiate Church.

Museum of the University of St Andrews

This website uses cookies to improve your experience while you navigate through the website. Out of these, the cookies that are categorized as necessary are stored on your browser as they are essential for the working of basic functionalities of the website. We also use third-party cookies that help us analyze and understand how you use this website. These cookies will be stored in your browser only with your consent. You also have the option to opt-out of these cookies. But opting out of some of these cookies may affect your browsing experience.
Necessary Always Enabled
Necessary cookies are absolutely essential for the website to function properly. These cookies ensure basic functionalities and security features of the website, anonymously.
Functional
Functional cookies help to perform certain functionalities like sharing the content of the website on social media platforms, collect feedbacks, and other third-party features.
Performance
Performance cookies are used to understand and analyze the key performance indexes of the website which helps in delivering a better user experience for the visitors.
Analytics
Analytical cookies are used to understand how visitors interact with the website. These cookies help provide information on metrics the number of visitors, bounce rate, traffic source, etc.
Advertisement
Advertisement cookies are used to provide visitors with relevant ads and marketing campaigns. These cookies track visitors across websites and collect information to provide customized ads.
Others
Other uncategorized cookies are those that are being analyzed and have not been classified into a category as yet.
SAVE & ACCEPT
Powered by